Webinar about what it takes to deliver truly person-centred care for people with learning disabilities. Part of the Named Social Worker programme. Bringing together learning from teams from around the country.

The road ahead?: information for young people with learning difficulties, their families and supporters at transition

This report for the Social Care Institute for Excellence (SCIE) brings together the findings from three inter-linked investigations relating to the information needs of young people, their parents and supporters at transition. It was undertaken over a six month period between October 2003 and March 2004 and included: focus group interviews with young people, their parents and supporters; a systematic review of the literature on transition; and a review of the information already available for young people, parents and professionals, including an evaluation of materials by young people and parents. The project was carried out by the Norah Fry Research Centre (NFRC) in partnership with North Somerset People First (NSPF) and the Home Farm Trust (HFT).

Easy read version of SCIE's At a glance resource providing information for LGBTQI+ Disabled People who use self-directed support and who employ personal assistants (PAs) or support workers.

Sets out the findings from the six sites which have been part of the Named Social Work programme during the six months from October 2016 to March 2017.

This report provides information about how each of the six sites from Named Social Worker pilot project are progressing, detailing the specifics of what they consider the role to entail as well as some of the lessons they are learning through implementation and their further thoughts on evaluation.

This Baseline report brings together the core hypothesis that each of the six pilot sites involved in the Named Social Worker programme is testing, an analysis of emerging themes, an outline of the programme’s approach to evaluation and mini case studies illustrating different elements of implementation. 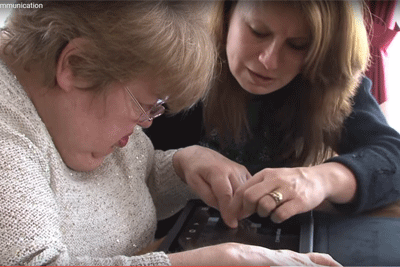 Good communication can help people to maintain their dignity. Communication in practice can mean asking people how they prefer to be addressed and to respect their wishes; or giving people information about their care and support in advance.

Dignity in care: choice and control 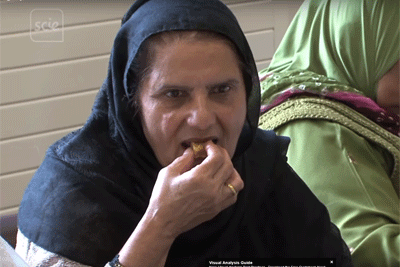 This film shows practical examples, of how people with care and support needs can be supported to have choice and control; and with that, dignity in care. 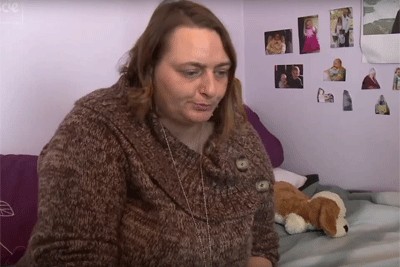 In this video, we see examples of excellence in supported living settings. It shows people with learning disabilities and mental health problems finding employment, developing skills, and becoming more independent, and looks at the role of social care staff in supporting people to improve their lives.