The future of commissioning for social care 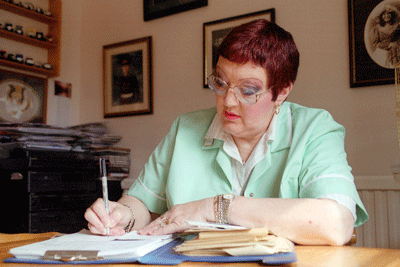 How commissioners and communities can work successfully together to maximise the existing resources and provide the best possible outcomes for people
View more: News
Study from home and learn remotely. Enrol on our CPD-accredited online courses to improve your practice.
Start learning
#EXCLUDE#
#EXCLUDE#