Co-Production. The Care Act and the Wellbeing Principle 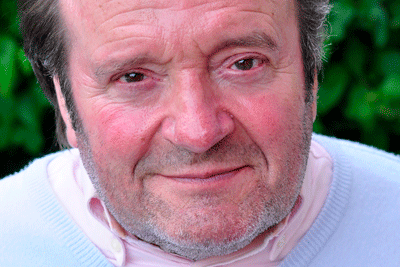 This is the 7th year of the SCIE Co-Production Annual Festival. I would like to draw your attention to some significant connections with Co-Production and the Care Act 2014 and its Well-Being Principle and how these have directly changed the lives of many people with lived experience for the better.

It is not surprising that one of the most comprehensive pieces of disability legislation in the history of social and health care, the Care Act 2014, should be the first piece of legislation to include co-production. Co-production began to have an impact towards the end of the first decade of the new millennium. People with lived experience realised that co-production could have a beneficial effect when working together with different health and social care authorities. I personally did some work on this when I was working for the Department of Health (DH), as it was called then between 2008-2010. I was the DH Specialist on ULO’s (User Led Organisation) and we tried encouraging ULO’s in different regions to work together in partnership on an equal basis with their authorities to co-produce.

This is what the Act says about the effect the individual can have on the co-production process: “when an individual influences the support and services received, or when groups of people get together to influence the way services are designed, commissioned and delivered”. This statement encapsulates everything that the disability movement have been attempting to do for decades. In the beginning when Independent Living was established in the early 1980s, one of its main principles was that “any decision made about a disabled person’s life should directly include them in the process”. This is exactly where the term “nothing about us without us” came into being. It is also where the whole concept of “person centred approach and thinking” came about.

Co-production features in several parts of the guidance in the Care Act and in particular the section on Prevention. It says “in developing and delivering preventative approaches to care and support, local authorities should ensure that individuals are not seen as passive recipients of support services but are able to design care and support, based around the achievements of their goals. Local authorities should actively promote participation in providing interventions that are co-produced with individuals, families, friends and the community.”

I think another important aspect which also appears in the Care Act is the connection with the well-being principle. I firmly believe that co-production has had such a positive and powerful outcome in terms of what can happen when its dynamic is used in designing services and the impact this can have for the individual. I have witnessed so many times how this positive outcome can have beneficial effects on the individuals involved. It can transform the quality of life, health and well-being of the people who are engaged in this process. Co-production can have a definite effect on the principle of well-being. We can experience and measure this by seeing the impact it has on individuals working together in partnership on an equal basis with different authorities. What can be better than this? I have also seen how this can improve the mental well-being of people who might experience mental health issues. This can be further developed and supported with peer support with people who have been through similar states of being.

In conclusion, one can see how these two essential principles of the Care Act, co-production and the well-being principle, can directly enhance an individual’s experience when engaged in designing services based on their own expertise and insight into their conditions along with other like-minded people.

National Co-production Week was back for a 7th year to celebrate the benefits of co-production, share good practice and promote the contribution of people who use services and carers.

Driving the train: The impact of co-production

Supporting Each Other Equals Power! (SEOEP) 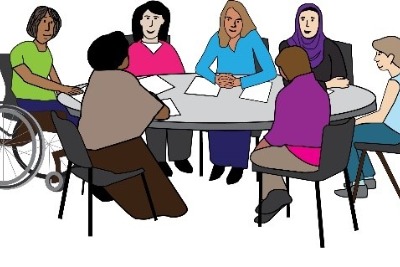