What kind of workforce do we need for 21st Century social care? 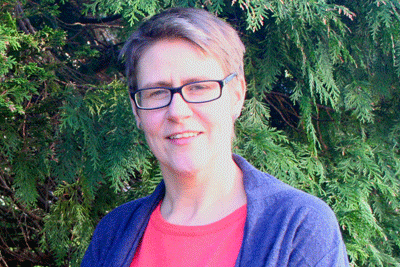 A friend of mine is a translator, working for a range of organisations – and occasionally for social services. Recently she was called in to a translation job at social services, and with no prior briefing, asked to translate details of a child abuse case (leading to a child death) to grandparents who had come from another country.

The social worker handed over the file and the translator had to read and translate the details of what happened to the child to the appalled grandparents. She had to deal with her own shock and horror at the details whilst absorbing and communicating back to the social worker the trauma of the grandparents. The translator received no support to help cope with the emotional impact of her role: she was there to be a neutral conduit and once that work was done she was sent on her way.

This was an extreme case but it was also one that highlights the hidden emotional labour of much care-related work, often undertaken by people who are relatively low paid and have little training in how to cope with and manage their own responses to the situations. At the University of Birmingham, the importance of fostering reflective practice to cope with emotional labour was one of the aspects of public service work that we explored in our 21st Century Public Servant project.

The research focused on identifying the future skills, capabilities and values that would be needed by people working in public service organisations. This wasn’t just care organisations – we spoke to people working across public service provider organisations in the West Midlands, and also to people from national stakeholder bodies. We found that as public service organisations adapted to long-term austerity, staff were increasingly being asked to take on roles that were more generic and cross-sector, for which their own training had not necessarily prepared them. In one case, librarians were being asked to take on the role of registrar, registering births and deaths in between stamping books, with little thought given to the emotional labour and distinctive skills required for this new task.

The changing roles that people are doing in public services led us to identify a set of new, emerging and established roles that people working in public services will undertake. The next phases of the research will look at how these roles can best be supported in particular service settings – including the emotionally intense context of social care.