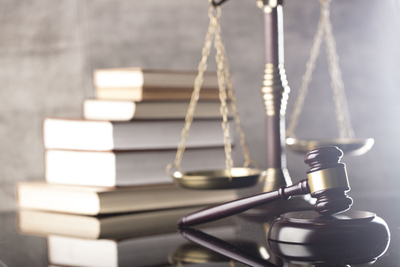 Thinking back to the implementation of DoLS – Deprivation of Liberty Safeguards - I recall the anxiety generated across the country in 2009 as April approached and the embryonic DoLS services awaited the barrage of requests for standard authorisations. Would we be able to cope? How many staff would we need to manage the demand?

The 1 April came and there was no barrage; hardly even a ripple Just as the Millennium Bug turned out to be a myth, so (on a much less global level, obviously!) did DoLS not produce the Armageddon that local authorities were fearing. Some local authorities only had a handful of cases during the first year – imagine that!

Just like the excitement generated in ‘96 when the country was gripped by hope that England bring home the Euros Cup, I am cautiously optimistic that LPS will bring protection of liberty into the care and support functions of the sector.

When preparing for LPS, the government has stated that much of the documentation is already there and DoLS is just duplicating work. I believe that has not always been the case, but there is an opportunity to plan for the new scheme and minimise the additional work required, by ensuring that the core Mental Capacity Act (MCA) principles are followed in the initial assessment and care planning processes.

If robust capacity assessments and well-documented best interest decisions are on file, this will significantly reduce the additional burden when making authorisations for LPS. And it’s doing no more than following the requirements of the legislation since 2007.

We don’t yet know exactly when LPS will be implemented, but this is work that can be done now to ensure high quality and legally defensible practice for now and for the forthcoming changes.