Equality – what’s it all about? 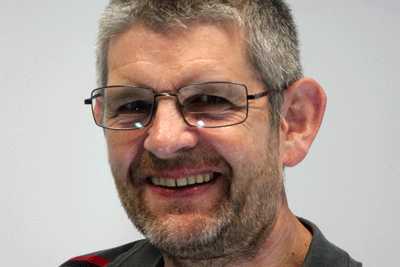 Equality is one of those words. It’s also one of the four key principles for co-production in SCIE's new guide, Co-production in social care: what it is and how to do it. And when it came to writing the easy read version of the guide summary, it was an interesting word to think about.

Equality’s not a particularly long word and the meaning is fairly clear at face value. Everyone is equal and that everyone should be treated the same. But it’s not that simple. Everyone isn't the same. Treating everyone as the same would mean not doing all the important things that you need to do in co-production (and in other things) to make sure you have diversity in your work.

Achieving this means doing things like developing structures to communicate with everyone who should be part of the co-production process, making sure that everything is accessible and making sure that everyone gets something positive from taking part in co-production. Crucially, equality can only be achieved with a shift in power to people who use services and carers; people are only equal if they have the same amount of power.

SCIE's guide takes readers through the changes that organisations and projects need to make, through a jigsaw model of change management covering culture, structure, practice and review. So that they don't just know what the words mean on the page, but what they mean in action.