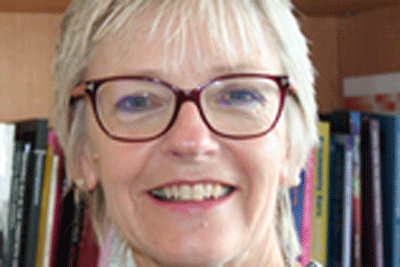 Understanding and reducing the emergency hospital admissions for older people

In our research, only nine per cent of older people felt that they could have been cared for outside hospital (and even these people seemed very sick and unwell to us). All GPs and hospital doctors who took part felt that all of the admissions concerned were necessary (making a rate of ‘inappropriate admissions’ of 0% from a medical perspective). Indeed, some older people seemed to have delayed seeking help for as long as possible, perhaps through a fear of being seen as taking up scarce NHS resources unnecessarily. By talking in detail to older people with direct experience of the issues at stake, we also identified further things, such as an apparent lack of social care prior to a hospital admission, poor experiences for people with dementia and that some older people hadn’t felt sufficiently listened to in previous encounters with health services (so that initial problems recurred later on). Our study is called ‘Who Knows Best’, and we firmly believe that a problem as complex as the appropriateness of emergency hospital admissions cannot be understood and resolved without drawing on the lived experience of older people themselves. To help improve policy and practice, a guide based on the experiences of older people will be sent to every hospital, clinical commissioning group and director of adult social services in England – and a video resource is available for front-line practitioners from SCIE.

The project has been run by the University of Birmingham and was overseen by a national ‘Sounding Board’ comprising: Age UK; Agewell; the Association of Directors of Adult Social Services; the NHS Confederation; and SCIE.