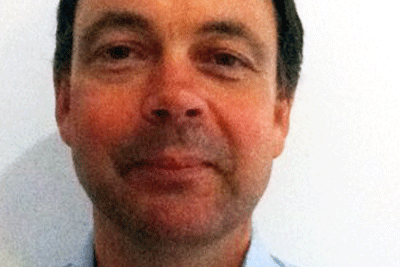 I often tell new recruits that 'if you can do social work in Bradford, you can do it anywhere'.

Bradford is the 4th largest Metropolitan Council with a population in excess of 530,000. The diversity of this population is staggering.

Like most other areas we are experiencing rises in demand, and the complexities of families but somehow we have managed to keep the number of children who need to be looked after - or who are on Child Protection Plans - lower than many of our statistical neighbours. When Ofsted reported on our joint targeted area inspection last year, they described social work in Bradford as flourishing.

One of the reasons for this is our strength based approach. Bradford Children’s Services have worked with our Safeguarding Children Board and all partners to introduce and sustain Signs of Safety. To date we have trained more than 2000 people who impact on the lives of children in Bradford in Signs of Safety. This includes not just Early Help Workers and Social Workers, but also Health, Education, Police, Probation, Voluntary Sector and beyond. Critically, we have run events for Senior Leaders and Elected Members. We can confidently say that Signs of Safety is becoming embedded in Bradford.

For the last 18 months all Initial Child Protection Conferences have followed the Signs of Safety methodology. Using simple, clear, jargon free language to engage children and families in conversations detailing what is working well, what we are worried about and what needs to happen next is impactful. Families have constructed their own danger statement and families have told us ‘I now get why you are worried.’

This strength-based approach has freed up our staff to be more courageous (and less risk adverse) in their decision making and solutions.

Over the past six months, Bradford has extended the Signs of Safety model into the West Yorkshire Problem Solving Courts pilot. In addition to a Social Worker focusing relentlessly on needs of the child, we appointed a separate worker to focus on the needs of the adults. It’s early days, but there is already clear anecdotal evidence (which we hope will translate to hard evidence) that this approach is enabling children to safely and appropriately remain with their birth parents. The emerging case studies not only represent a win for the public purse, but also a win for children and for families – and that is why we came into social work in the first place.