Strengthening Families partner Mutual Ventures have developed an Excel tool to help adopter authorities forecast and track some of the financial benefits of implementing one of the Strengthening Families innovations. The tool is intended to facilitate discussion with local authority members and senior officers on the potential for financial benefits in excess of (and often far greater than) any additional ongoing costs. The ability to communicate these benefits is an important factor in ensuring ongoing commitment and funding the innovation after any initial period of grant funding.

The tool is capable of projecting and tracking financial benefits accruing as a result of four benefit “drivers”: a reduction in the number of young people entering care, fewer Child Protection Plans (CPPs), fewer Child in Need plans, and a reduced reliance on agency social workers. Not all of these drivers are relevant to all of the innovations, so each adopter authority can choose which of these drivers to include.

Using publicly available data for all English local authorities, the tool provides benchmark information for each driver. This includes numbers of entries to care, children in care, young people ceasing to be in care, placement mix, CPPs, and agency social worker percentage.

Fig. 1. A chart in the tool that shows an authority’s rate of children entering care over a period of 5 years compared to statistical neighbour and national benchmarks 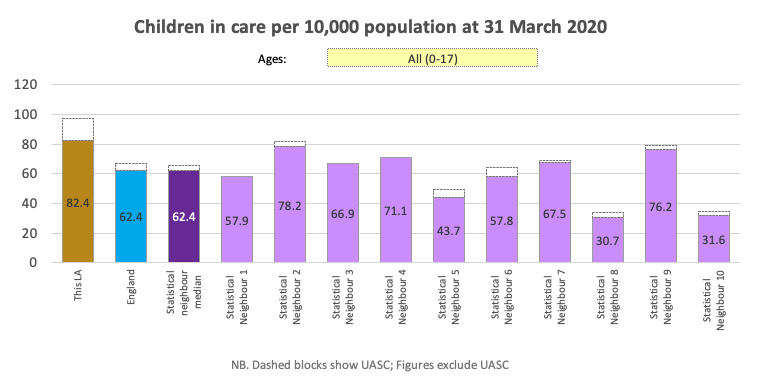 Fig. 2. Another chart in the tool that compares an authority’s number of children in care to its statistical neighbours.

The tool requires the adopter authority to project up to three future trajectories for each of the benefit drivers. In doing this, the authority will want to consider the impact observed at those authorities that have already implemented the innovation. It will also want to consider the scope for change from its own starting point (for example its rate of entries to care per 10,000 children compared to statistical neighbours).

The tool translates an authority’s projected trajectories into an estimated financial impact using a set of unit costs that the authority can tailor to reflect its own placement and other costs. The tool also uses the authority’s historic data to model the impact of reduced entries to care in one year on the number of children in care in future years. This reflects the potential for each individual entry to care to result in costs for several years into the future. This can be particularly significant in the case of children in younger age groups, many of whom remain in care until they are 18.

Fig. 4. The tool charts the potential cost avoided based on the projections in Fig. 3

Once the innovation has been implemented, the tool allows the adopter authority to track actual numbers of entries to care, CPPs, etc against the previously projected trajectories. As with the future projections, the tool also estimates the financial impact that these have had in terms of avoided costs.

Fig 5. A chart in the tool that compares the actual reduction in entries to care to the authority’s original projections.

Fig 6. A chart in the tool that shows the changes in placements versus the baseline

For more information about the Financial Benefits Tool and its use in the Strengthening Families Programme, contact Jordan Binedell at Mutual Ventures.

The development of the tool has been a collaborative effort with significant input from Hertfordshire, Leeds and North Yorkshire and numerous adopter authorities. Mutual Ventures thank all those that have helped with the scoping, development and testing of the tool. 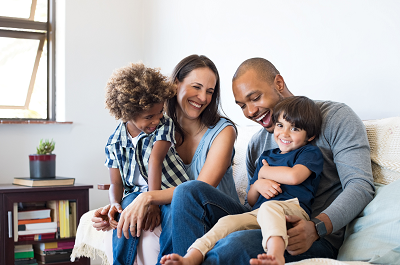 This two day national online learning event is a key opportunity to learn more about the three Strengthening Families, Protecting Children models and their effectiveness. 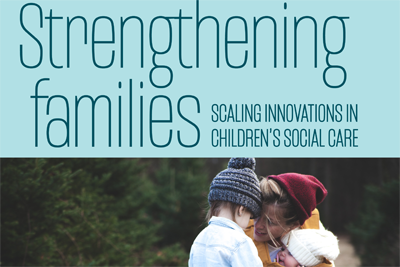