SCIE is governed by a board of trustees who guide its work and ensure its independence.

Alternatively find out more about our Senior Leadership Team. 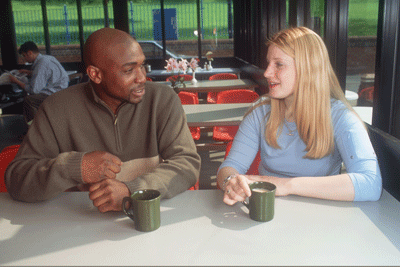 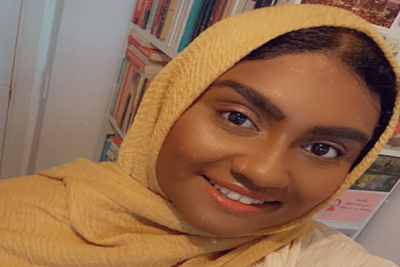 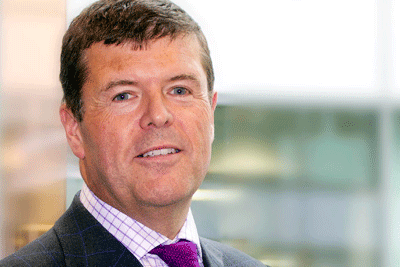