Powerful stories: Can they be the catalyst for reform? 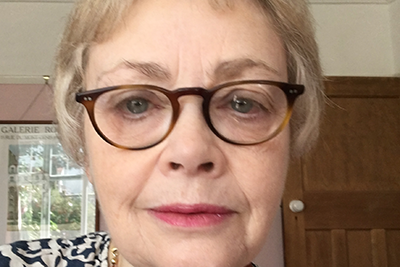 I want to start with a quote from a Reuters special report on 5 May.

“For some workers in Enfield, the chants left them uneasy. Working 12 hours shifts for barely £9 per hour, below the non-statutory London Living Wage of £10.75, they wondered if those cheers for caregivers were also meant for them. ‘I’m one of them,’ one care home employee, who asked not to be named, recalls telling her 12-year-old daughter as her neighbours clapped. The daughter teased her: ‘Oh, Mummy, they don’t talk about you. They talk about the NHS. Mum, do you work for the NHS?’ The caregiver replied: ‘No. But it’s the same. We care for people’.”

I just read a previous blog on here by Ryan Wise, the power of stories in our Covid-19 world – and it reminded me of a long read I wrote some time ago for the LGIU called Telling stories: reality, fiction and local government. If it had one central message it was that art in all its forms can influence how we view our public services - for good or ill, and sometimes can change the nature of those services.

So can stories help to change the world – and specifically in this case, social care, in a recovery post Covid-19? As Ryan said we have now a mass of stories about real people working against the odds in all kinds of inspiring ways – social workers, care workers, carers, volunteers.

We also have this other story - that care workers in social care were seemingly forgotten until the tragic facts of escalating deaths in care homes started to make the headlines; how care homes became the frontline in managing the virus without anyone much outside the sector or with families in care noticing. And we also know that social care was never going to be fit for purpose in a crisis: when social care was in a state of perpetual crisis. Yet despite these terrible odds social care didn’t collapse – it managed to perform daily miracles, largely due to the commitment of those on the front line.

Can the powerful stories of Covid-19 be the catalyst for desperately needed reform that has evaded successive governments?

I can’t give a confident answer to that question. But stories have influenced reform before – Cathy Come home didn’t in itself deliver the Homeless Person’s Act, but it certainly had some influence in promoting a fierce debate. South Riding by Winifred Holtby, written in the 1930s, showed that local government was not inherently dull – that it is both an everyday, but crucial, part of ordinary life, and, critically, that it has the potential to transform those lives. Especially in the 1930s, when it met so many basic needs – building huge public housing programmes, ensuring effective sanitation, and combating widespread infectious diseases like TB. Covid-19 has once again highlighted how aspects of local government, especially social care and public health, are still at the centre of the health and wellbeing of local communities.

When we return to a semblance of normality we can expect a host of pandemic inspired plays and novels, short stories, films and tv shows. If they are true to the reality of the story of Covid-19 they can be a fierce ally in changing the social care narrative.

What language we use is important too. The Office for National Statistics calculates workers’ skills-levels in terms of how long it takes someone to acquire the necessary skills to perform a certain job, and this inevitably creates a false hierarchy of skills. The skills of care workers have been traditionally devalued because they aren’t always quantifiable – they are interpersonal and relational skills and those that are more hands on and gained through experience. The sectors that employ more women than men where these skills are crucial have remained over time underpaid and undervalued.

Now even the media speaks of care workers as ‘essential’ and ‘key’. So will the response to Covid-19 by care workers be reflected in changes to their status, job security and wages?

Art is not a mirror held up to reality but a hammer with which to shape it. 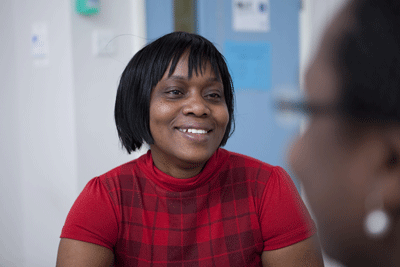 As the restrictions of COVID-19 lockdown are eased, this guide aims to support you, day care managers, social workers, commissioners and providers, to restart or continue activities. 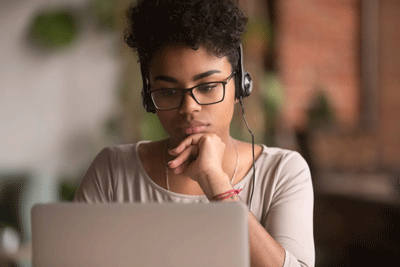 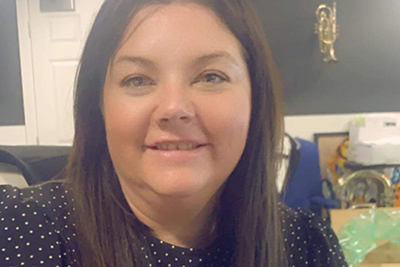 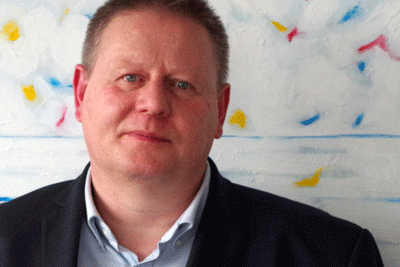