Helping carers to stay in, or return to, employment 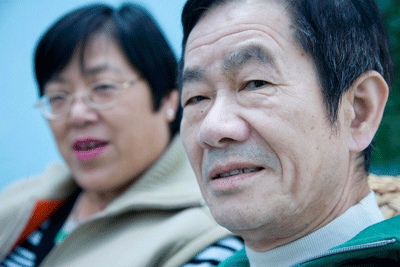 This government-funded and independently evaluated project, which ran from 2015-2017, looks at what works to support carers to remain or return to the workplace. The Carers in Employment (CiE) project took place in nine local authorities, who were encouraged to develop local solutions to support carers to remain in or return to work; work involving employers was found to be a central to the project’s success.

This is the evaluation report for the project. It finds that, out of the nearly three thousand carers who took part, CiE sites said that they had supported nearly 60% to stay in work. It is hoped that the findings of the independent evaluation will make an important contribution to ensuring that carers’ needs are reflected in future employment-related carer policy and practice. It is also hoped that the project will encourage the country’s carers to be part of the world of work and also to encourage more employers to be carer-friendly. 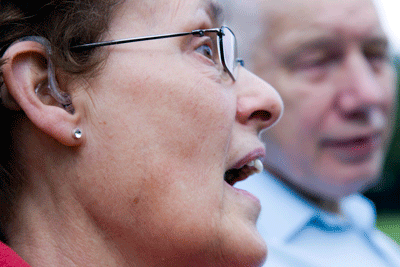 The evaluation has found that those carers who received more comprehensive and intensive support were more likely to report benefits. Emotional and practical support led to increased morale and carers said they felt less isolated. Advocacy and support worker services provided by the project were reported to have helped working carers cope better at crucial ‘tipping points’ or domestic crises that otherwise were likely to have had a more detrimental effect on maintaining the balance of care and work. The project also helped carers and employers to improve their awareness of the existing local available help, including local voluntary provision and welfare benefits.

The project raised employer awareness of the realities facing working carers, encouraged more supportive workplace cultures and reduced conflict between staff over work adjustments for carers were reported. Some employers said that the project had resulted in the introduction of carer-friendly HR policies and practices; typically the encouragement of flexible working arrangements and the introduction of new guidance on working and caring for line managers. Employers reported the benefits of increased awareness of working-carer issues, knowing where support was available and pointing them in the direction of staff to who can help.

The nine Carers in Employment locations were: 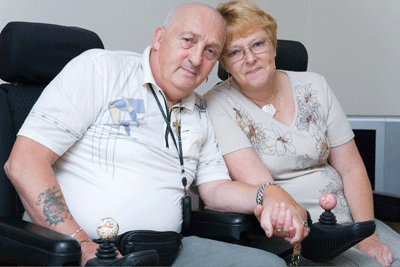 There are a complex set of challenges when supporting carers to remain in or return to the workforce, but the CiE project has also highlighted the importance of raising the profile of working carers as a group in the workplace. CiE helped both employers and employees to benefit from using existing opportunities, such as the right to request flexible working. The project has also shown that initiatives like this one can add value to the working practices of small-sized and medium-sized enterprises. This is because they are less likely than larger employers to have established HR policies and practices to support working carers.

Denise cares for her husband; he has had multiple mobility and health conditions for several years. She was feeling overwhelmed and contacted the CiE team; she received funding for a weekend of respite care. Staff encouraged her to approach her employer’s HR department and found her employers to be supportive and flexible. In addition to flexible working, her employer teamed up with a third-party specialist care agency to provide emergency support. Denise is now entitled to five hours of paid care from an outside agency, funded by her employer.

Susan cares full-time for her partner, who has a rheumatic disorder. She was found her employer’s inflexibility put her at ‘breaking point’. Then she was given access to 24-hour Carelink support, connected to a fire alarm and a pendant alarm, a tablet reminder and a dispenser. She also had one-to-one case support which helped her to claim Carers’ Allowance and other benefits. She also had legal support. All of this ‘made her company sit up and think’ and is now much more committed to supporting carers in the workplace.

The findings reported here are based on the analysis of interviews with 70 carers and 20 employers, as well as attendance at regular project network learning events and the analysis of available project management information. CiE sites supported 2,794 carers with at least one type of intervention and had contact with 384 employers. CiE sites reported that they had supported 1,598 carers to remain in work out of 2,794 carers engaged, representing 57% of the total. Three carers were helped to enter self-employment. 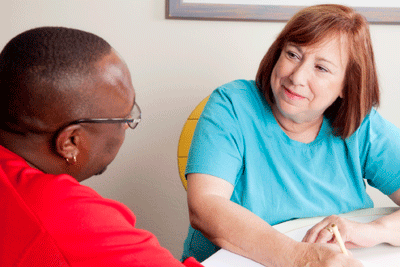 Final report: Evaluation of the Carers in Employment (CiE) Project