The right values, skills and attributes

Social workers need to be confident in applying their professional value base, in making decisions with young people and families, in being creative, in taking risks and in learning from mistakes.

A solid grounding in social care law, practices and theories is central to good social work practice with young people with learning disabilities. More important still is having a set of attributes and values that, combined with the benefits of in-depth knowledge, can help young people work towards their life goals.

The issue of confidence is clearly closely linked to that of knowledge (Underpinning knowledge). If a social worker knows their ground in relation to people’s legal entitlements, and their legal duties, then they can act with more assurance; a virtuous cycle can develop in which effective interactions breed more confidence for future work.

Preparing for adulthood: The role of social workers
Previous section | All sections | Next section 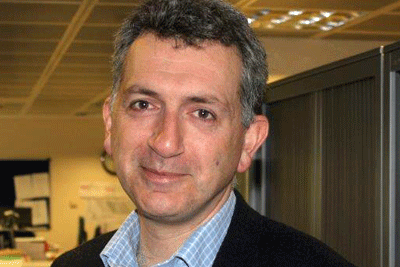 A blog by SCIE's Hugh Constant, housed on Chief Social Worker Lyn Romeo's blog page - on why social workers should be on time 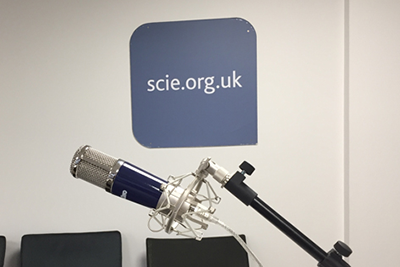 July 2019: The webinar looked at transitions to adulthood. Over 100 delegates joined live but now you can access the recording and the slides
View more: News
Training course 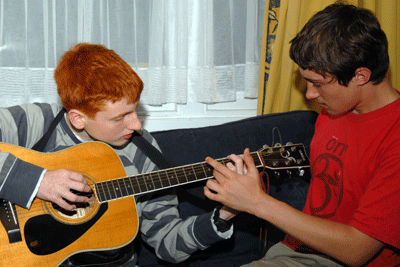 What Works for Children's Social Care