Innovative models of health, care and support for adults 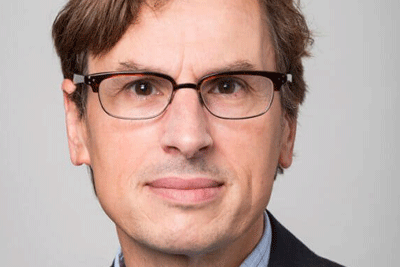 Visiting a hospital the other day I noticed a large red bag sitting at the foot of an elderly resident’s bed. Mark another one up for Sutton, I thought.

Of all the social care innovation in recent years it is perhaps the Sutton Red Bag scheme that has become best known. Designed to hold key information for a care home resident visiting hospital, it was invented and developed by the Sutton Homes of Care vanguard and is now being implemented by 20 CCGs and local authorities.

It is a terrifically simple, relatively low-cost idea and those factors have no doubt played a part in it catching on. But surely another reason is that there is some promotional effort behind it: the initiative has been developed as part of NHS England’s Vanguard programme to spread new care models.

Spreading health innovation in the US

I was thinking of the red bag when listening recently to Joe McCannon, a former director of the USA’s Center for Medicare and Medicaid Innovation, the role of which is to test and spread new models of care finance and delivery. McCannon’s first lesson was to forget the idea that good practice will naturally be shared and adopted. Rather, he said, you need ‘active dissemination’: a concerted effort to make it catch on.

The CMMI has a cool US$10bn to invest from 2011-2019 and there is some reason to believe it is money well spent: the Congressional Budget Office estimates that the Center’s activities will reduce federal spending by about $34 billion from 2017 through to 2026.

Admittedly, the NHS England vanguard programme is a little more modest and the care homes element is in turn a relatively modest part of that overall programme. But it is at least a start.

What about the rest of social care though, especially the parts that do not so directly interest the NHS? In a time of declining budgets and rising demand, there has surely never been a greater need for identifying and spreading the best models of care. But is it realistic to believe that this will happen rapidly simply through the best efforts of individual councils and organisations like the CQC, ADASS and, of course, SCIE?

That seems unlikely. The red bag experience, and how to replicate ideas like it, must therefore be added to the long list of issues to address in the government’s forthcoming social care green paper.

Improving outcomes for children and young people by spreading innovation

Realising the value: ten actions to put people and communities at the heart of health and wellbeing

Innovation and tech can create social care services for the future

Engaging and empowering communities: a shared commitment and call to action