A model for development – case studies

One of the largest schemes of its kind in the UK, Rotherham Social Prescribing Service is delivered by Voluntary Action Rotherham (VAR) in partnership with more than 20 local voluntary and community organisations. Launched as a pilot in 2012, in 2015 it was re-contracted for another three years. It is funded through the Better Care Fund.

The service is especially aimed at users with complex long-term conditions (LTCs) who are the most intensive users of primary care resources. The service receives referrals from GPs of eligible patients and carers, and assesses their support needs before referring on to appropriate voluntary and community sector services. The service also administers a grant funding pot, through which a ‘menu’ of voluntary and community sector activities is commissioned to meet the needs of people who use services.

A recent evaluation of the Rotherham mode(Dayson et al. 2016) found:

Complexity and the importance of Place 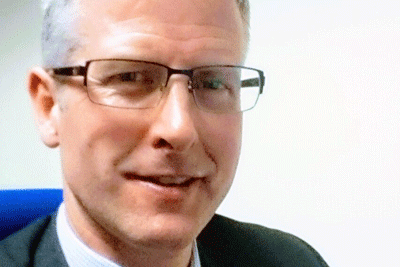 Asset-based places: A model for development