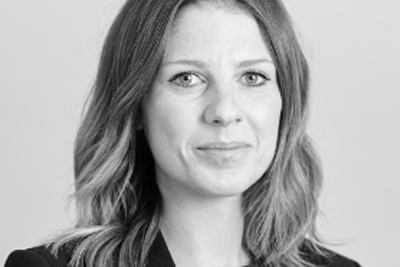 The purpose of today is to raise awareness of mental capacity and improve the implementation of the Mental Capacity Act in health and social care and also other sectors, such as legal, finance, police and housing.

The Mental Capacity Act 2005 came into force in 2007 and applies in both England and Wales. Its primary purposes is to provide a legal framework to those acting and making decisions on behalf of individuals who lack capacity to make decisions for themselves.

In August 2016 the Social Care Institute for Social Excellence reported that there are around 2 million people in England and Wales whom lack capacity to make decisions for themselves. In addition they also reported that those individuals are cared for by around 6 million people, including health and social care providers, doctors, social workers, solicitors, support workers and unpaid carers. It is the role of those 6 million people to ensure that individuals are, as far as possible, empowered to make their own decisions.

There are five key principles under the MCA 2005 which must be applied when supporting an individual to make a decision. These are as follows:

If it is determined that someone lacks capacity then any decisions made on their behalf must be made in their best interest and in accordance with the MCA.

This can often be a complicated and difficult process. This is particularly so for deputies appointed by the Court of Protection and where P has significant and complex legal and financial decisions that need to be made on their behalf. The test must be applied by the decision maker to each specific decision and whilst an individual might have capacity to make straight forward decisions such as what to buy in their weekly shop, they may lack capacity to make more complex decisions i.e. where they should live and recovering assets following financial abuse.