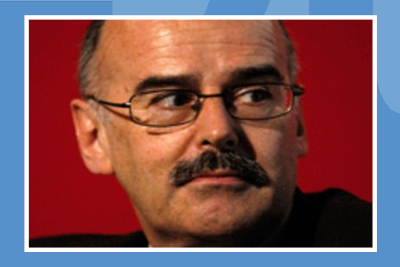 The principal reason I applied to be Chair of SCIE was because of the organisation’s commitment to an evidence-based approach to practice. The quality of its work was outstanding, yet it was not always having the impact on practice that it merited. That began to change with the support of Directors of Adult and Children’s services - and from government. SCIE had many friends across the whole care sector and was a very inclusive organisation. A commitment to put those using care firmly in the driving seat ran through all SCIE did, as evidenced by its Partners Council, which had its first meeting in 2005.

It didn’t stop there, however, and the concept of co-production emerged during my time as Chair; moving people using care into the design and delivery of better services.The impact of this approach was evident across the UK, particularly in Wales and Northern Ireland, which, alongside English initiatives, provided a breadth of experience and contributions that few other organisations could match.

SCIE also developed an approach to learning lessons in the field of child abuse that shifted the focus away from blame to one where professionals could be open and honest about what had happened and then apply this to achieving better outcomes through improved practice.This gained international recognition.

I must praise the commitment of my fellow board members from my time at SCIE, many of whom, like Nadra Ahmed (Chair of the National Care Association) in the current care crisis continue to push for the Government to recognise and reward the efforts of those providing social care; instead of ducking the issue of chronic underfunding once again.

The dedication and hard work of all those involved with SCIE deserves to be recognised. My predecessor, Baroness Jane Campbell, along with my successor Chairs and the Chief Executives, have brought their energy and experience to make SCIE an organisation that is still needed if social care is ever to be successful.

SCIE’s voice must be heard loud and clear. The Government has made some mistakes and now must follow through on its commitment to address social care. I’m sure that SCIE will be there making its contribution to support this happening.