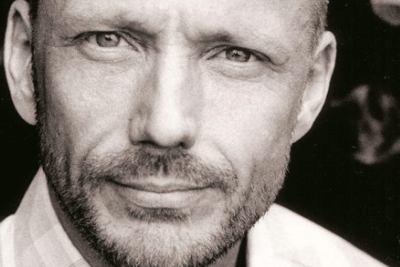 It is hard to believe that here in Islington we have had our 12 community based MDTs (known as Integrated Networks) for over three and a half years. The project began as a Test and Learn pilot and after a very positive evaluation the programme was rolled out across the borough over a six month period.

The Integrated Networks meet every week or fortnight and discuss our most complex and high risk patients. They are very highly valued by all stakeholders and the commitment and dedication of the core team members is extremely impressive. They are now firmly embedded and if we were to suggest taking them away there would be a major outcry. Our recent evaluation shows that they are also having the desired impact on secondary care usage with statistically significant reductions in both A&E attendances and admissions.

There were moments when we felt that the whole thing would founder – GPs resisted being told with which neighbouring practices they would work, many clinicians initially could see no benefit in discussing other doctors’ patients, there were IT problems (simply getting access to Wi-Fi in meetings was a three act saga) not to mention the enormous (though often times imagined) information governance hurdles we had to leap. Good leadership helped and we were blessed with clinical leaders who understood the aims of the project from the start and ploughed through any barriers that arose.

Significant shift in the size of teams

Surprisingly, in a landscape where change fatigue is common, our Network teams are always seeking new ways to develop and to improve and to align with wider STP initiatives. In order to attend all MDTs the social service, voluntary sector and mental health teams have been pretty stretched to the limits over the last three years. Our North Central London STP has mandated the creation of larger population based health initiatives which essentially split Islington into three new localities and we have used this as an opportunity to reduce the number of Networks down from twelve to a more manageable eight. This significant shift in the size of teams has been embraced in a way that would have been unimaginable three and a half years ago.

The experience of building cross organisational relationships and working processes is such a simple concept yet it is extremely difficult to implement. Three years on we are reaping the rewards of the hard work that it took to set this programme up and we are now starting to share this learning with other boroughs by helping them set up their own model of Networks.