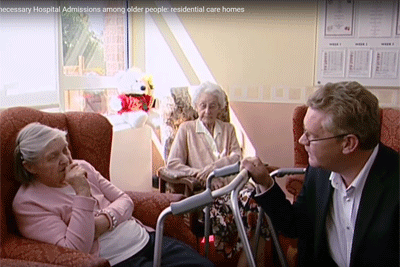 In our research, only 9% of older people felt that they could have been cared for outside hospital (and even these people seemed very sick and unwell to us). All GPs and hospital doctors who took part felt that all of the admissions concerned were necessary (making a rate of ‘inappropriate admissions’ of 0% from a medical perspective). Indeed, some older people seemed to have delayed seeking help for as long as possible, perhaps through a fear of being seen as taking up scarce NHS resources unnecessarily. By talking in detail to older people with direct experience of the issues at stake, we also identified further things, such as an apparent lack of social care prior to a hospital admission, poor experiences for people with dementia and that some older people hadn’t felt sufficiently listened to in previous encounters with health services (so that initial problems recurred later on). Our study is called ‘Who Knows Best’, and we firmly believe that a problem as complex as the appropriateness of emergency hospital admissions cannot be understood and resolved without drawing on the lived experience of older people themselves. To help improve policy and practice, a guide based on the experiences of older people will be sent to every hospital, clinical commissioning group and director of adult social services in England – and a video resource is available for front-line practitioners from SCIE.

This blog is based on a two-year national research project funded by the National Institute for Health Research (Research for Patient Benefit programme). In total, we interviewed 104 older people or their families within 4-6 weeks of their emergency admission and sent surveys to these people’s GPs and a hospital-based doctor (with a total of 45 responses). We also reviewed the previous literature in the UK and beyond, interviewed 40 health and social care professionals and explored the stories of some of the older people who took part in focus groups with 22 local front-line practitioners. The project was overseen by a national ‘Sounding Board’ comprising: Age UK; Agewell; the Association of Directors of Adult Social Services; the NHS Confederation; and the Social Care Institute for Excellence.

New practice example about how H4All Wellbeing Service is using the Patient Activation Measure (PAM) tool to proactively identify and support older people to be empowered to self-manage and participate in their own care planning and health and wellbeing.

What it means, the policy context, role for commissioners and practitioners and the evidence base. 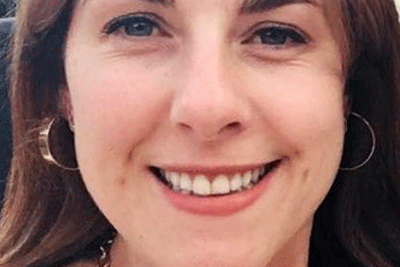 Practice example about how the Moving Memory Dance Theatre Company is challenging perceived notions of age and ageing.

Practice example about how Oomph! Wellness is supporting staff to get older adults active and combat growing levels of social isolation 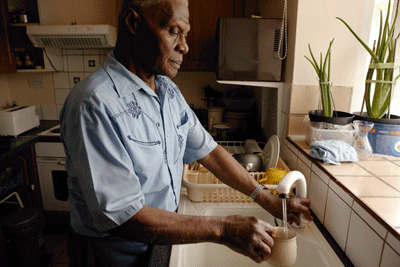 A report for local authority commissioners. With blog from Dame Esther Rantzen

Practice example about how KOMP, designed by No Isolation is helping older people stay connected with their families

A new series of practice examples that aim to stimulate discussion about the models of support available to carers in Wales.

Total Transformation of care, including 13 blogs from loneliness to home care