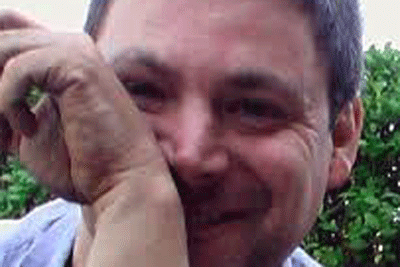 This is the story of how a profound re-imagining of the relationship between citizen and state came to give birth to a new approach to children’s social care.

The Wigan Deal is a response to austerity with roots in the values and society of ex mining communities. At its heart is an approach that builds on assets and through conversations.

Wigan was rated ‘Good’ by Ofsted in March 2017, recognising its ability to maintain a safe (but traditional) system while exploring new approaches though innovation. Wigan was then faced with a choice - put its faith in a traditional system that had served it well or invest further in innovation. It chose innovation.

A dynamic network of national innovators

By 2016 Children Social Care innovators from across the country were starting to talk. Enabled by the Spring Consortium, and with access to better evidence, Wigan opted in 2017 to import 3 innovation projects tested elsewhere – PAUSE, Mockingbird Project and No Wrong Door project – as they were asset based in their approach and Wigan Deal consistent.

Increasingly we are convinced that innovation is the ‘join’ between areas of national policy and strong localist visions.

Recently the Department for Education awarded Greater Manchester £5.7m to scale and spread children’s social care innovation across its 10 Councils building on initial work by Rochdale, Stockport, Salford and Wigan. Aligned to Greater Manchester public service reform, this will see the emergence of the next step – system level change driven by innovation ecosystems.

The Impact of the Wigan Deal

The Deal is more than reform, it’s a movement and a new model of sustainable public services. We’ve lost £160m in government grants but we haven’t cut services - how they are delivered and where they are delivered has been transformed. This approach is improving outcomes and saving money, doing better with less, and we are confident this will continue. 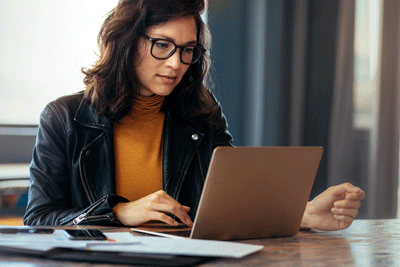 This webinar explores how local authorities are overcoming some of the barriers to a strengths-based approach, and building a whole place approach to strengths-based working. 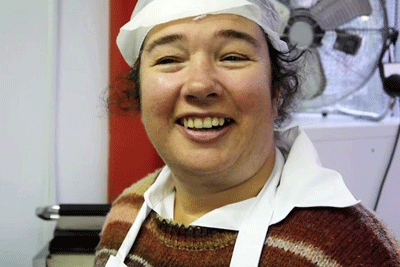 From SCIE and NHS Confederation