Race equality in the workplace 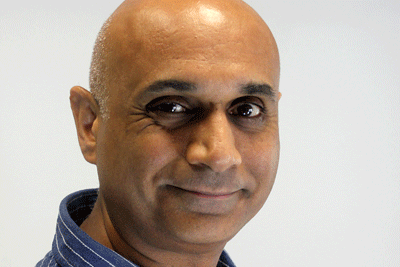 So race equality in the workplace – sounds like a good idea. When do we start?

Trouble is that the workplace is just a microcosm of the outside world so if there is no race equality out there, what chance does it have in here? My dad went on strike in the 1970s because the Asian workers weren’t being paid the same wages as their white counterparts for doing the same jobs. The management brought in academics to prove they didn’t deserve the same wages as their literacy and numeracy skills weren’t as high. They had to abandon it when it became evident the Asian workers were performing better in the tests.

It’s not the same world now – but the fact that we are still talking about it means it is still an issue. Children from many minority ethnic groups do better at school and university than the majority ethnic group, but that doesn’t guarantee doing better in the job market. Organisations are missing out on these talented people.

I still remember some years back being more than a little surprised to see that most of SCIE’s social care training films showed only white people. I initially thought black and Asian people didn’t work in social care. I thought we couldn’t get dementia. If only that were the case.

I recall a couple of years ago congratulating some people who worked at a health organisation about their new and very comprehensive equality and diversity policy which committed the organisation to be representative, diverse and fair – fine words. But when I pointed out that there were hardly any non-white people on their website, they sheepishly agreed they should be doing better. I’m sure those black and Asian NHS staff who have worked (and died) through the pandemic would have agreed.

I’m part of SCIE’s equality, diversity and inclusion group. We are aiming to create a new equality and diversity policy that embraces fairness, respect and equal opportunity. It must be meaningful and tangible, and not just lip service. But what if we don’t succeed? That’s the problem – nothing will happen. We’ve been here before. But we have to try and try and try – otherwise what was the point of my dad’s strike?