SCIE’s National Co-production Week in July 2017 was the second annual event, which shared the benefits of co-production, shared good practice and highlighted the contribution of people who use services and carers to developing better public services.

Co-production is about working in equal partnership with people using services, carers, families and citizens. Co-production offers the chance to transform social care and health provision to a model that that offers people real choice and control.

We offer a range of supportive courses to build upon the main co-production principles of equality, diversity, access and reciprocity. All of our training can be tailored to your ADASS region, individual local authority or care provider. Find out more: Co-production training from SCIE 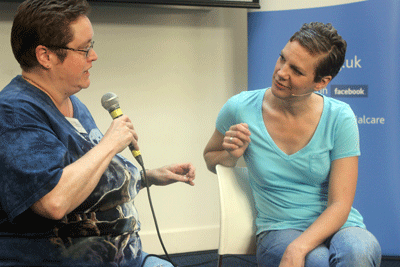 SCIE has a long history of being at the forefront of co-production. To find out more about SCIE’s work around co-production see:

For further information about National Co-production Week and support with co-production in your organisation please email copro@scie.org.uk

Report out during Co-production Week, July 2021. Good practice in user, carer and public involvement in social care research. From The National Institute for Health Research 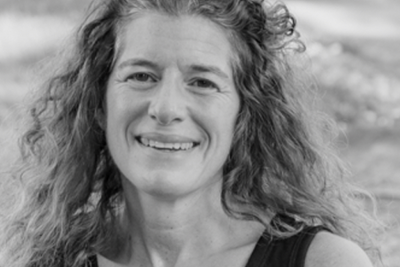 ""Having parents and carers at the heart of decision-making makes the whole thing less 'them and us'". From Lisa Coffman of Barnet Parent Carer Forum 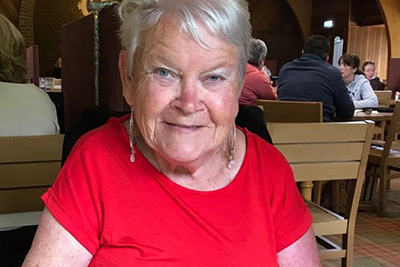 Anne: "As a disabled woman I have found not only is participation difficult on an equal basis because of my gender but also because of my impairment"
View more: News
If you are planning to hold an event, have an example to share or have any questions about National Co-production Week
LET US KNOW
Related SCIE content