This section looks in detail at lots of aspects of living with dementia – for the person with the diagnosis, and their family and friends too. Staying active and eating well matter greatly and can help a person live well with dementia. Behaviour, learning disability and sensory loss all have an impact.

Eating well is vital to maintain the health, independence and wellbeing of people with dementia. However, for many people with dementia, eating can become challenging as their dementia progresses. Some lose their appetite or the skills needed to use cutlery, others struggle to chew and swallow. 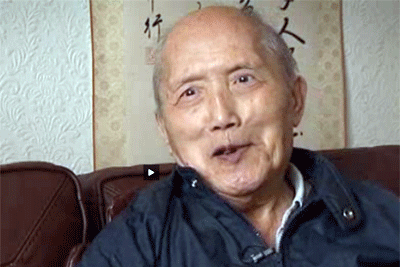 A lack of awareness and knowledge of dementia means black and minority ethnic older people are often diagnosed at a later stage of the disease than other people. As the number of older people from BME groups continues to increase, services must become more attuned to their needs and wishes 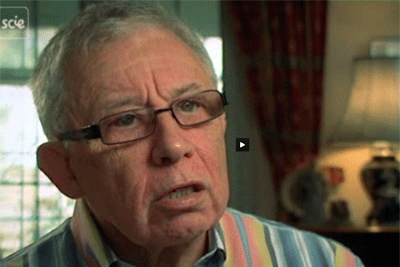 For lesbian, gay, bisexual, transgender + people, living with dementia can be even more challenging than for heterosexual people. Commissioners and providers of care and services must consider the particular needs of LGBT+ people and those who care for them to ensure these individuals receive good care and support..

Having sight or hearing loss makes things more difficult for the person with dementia, who is already working hard to make sense of the world around them. Regular hearing and sight tests, technological aids, environmental improvements, accessible information and communications can all make a big difference for people with dementia and sensory loss.

Video: getting to know the person

Film: Each person with dementia is different. Watch a popular 17 minute SCIE film