There’s something magical about puppets, knowing that they’re not the real thing yet suspending disbelief to enjoy the drama and comedy they can create. 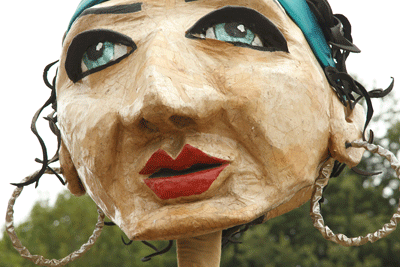 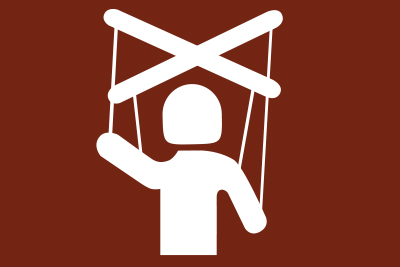