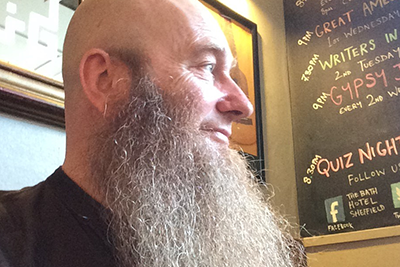 In this webinar we will be looking at how commissioners and communities can work successfully together to maximise the existing resources and provide the best possible outcomes for people. 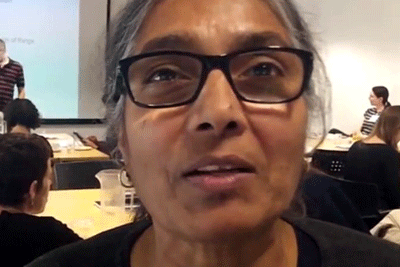