On 14 February 2020, Robin Swann, the Minister of Health for Northern Ireland, took part in the Department of Health’s service user engagement group meeting at Malone House in Belfast.

During the meeting, service user engagement group members co-produced draft papers to support a proposed action plan for the future reform of adult social care in Northern Ireland. This was in response to the Power to People report.

This was the second meeting of the group which has used its influence, skills and experience to produce a series of papers around valuing the workforce, individual choice and control, and prevention and early intervention. 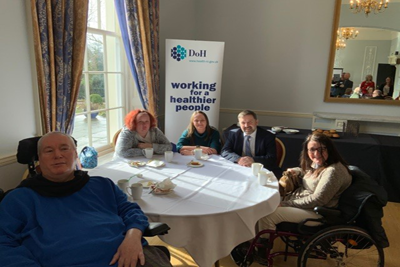 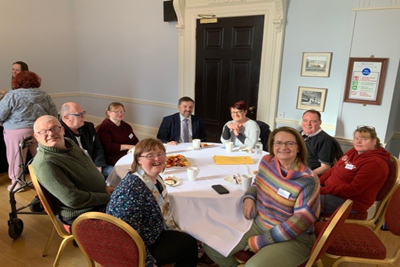 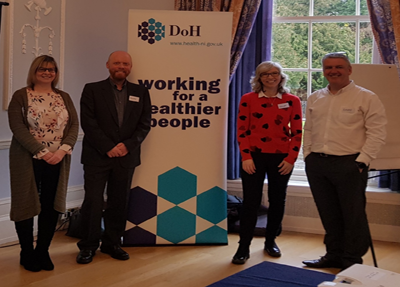 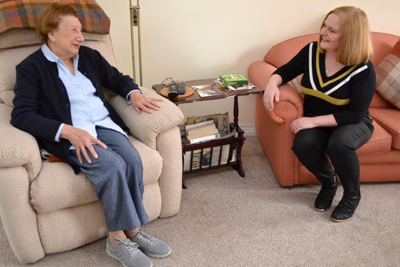